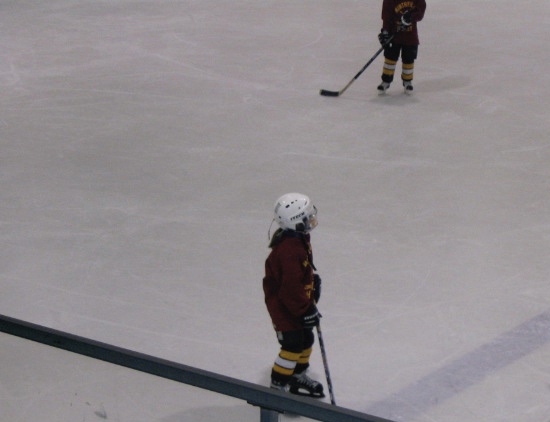 Mayor Pownell asked for economic impact comparisons of the use of bike trails or arts and cultural events to get accurate information to help guide the process. This information would have been very useful. The arts were considered and the report from Creative Minnesota reviewed by the committee showed “local economic impact of the nonprofit arts and culture sector to be about $2.2M for the City of Northfield.“