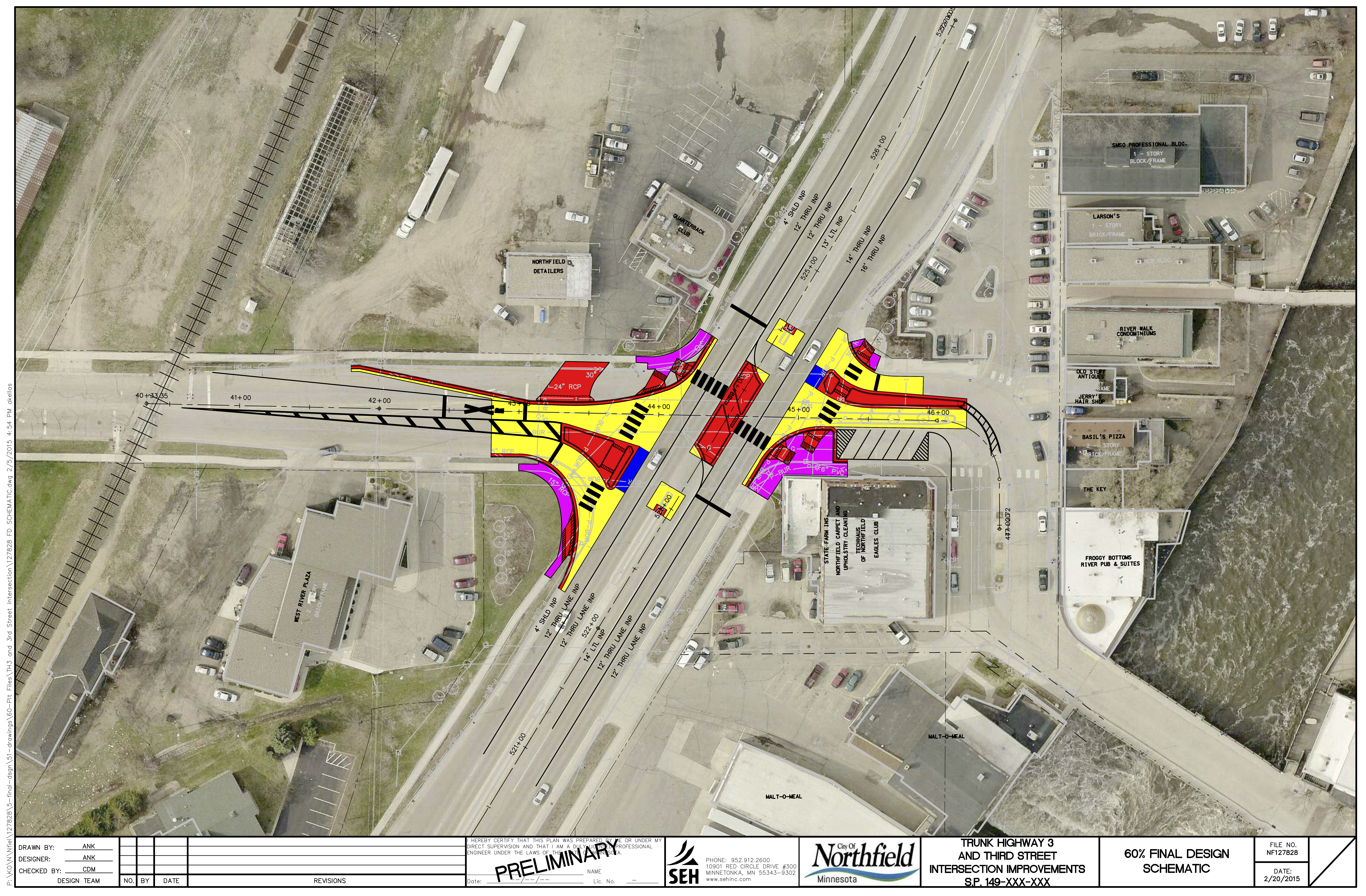 One Reply to “Crossing the highway one intersection at a time”