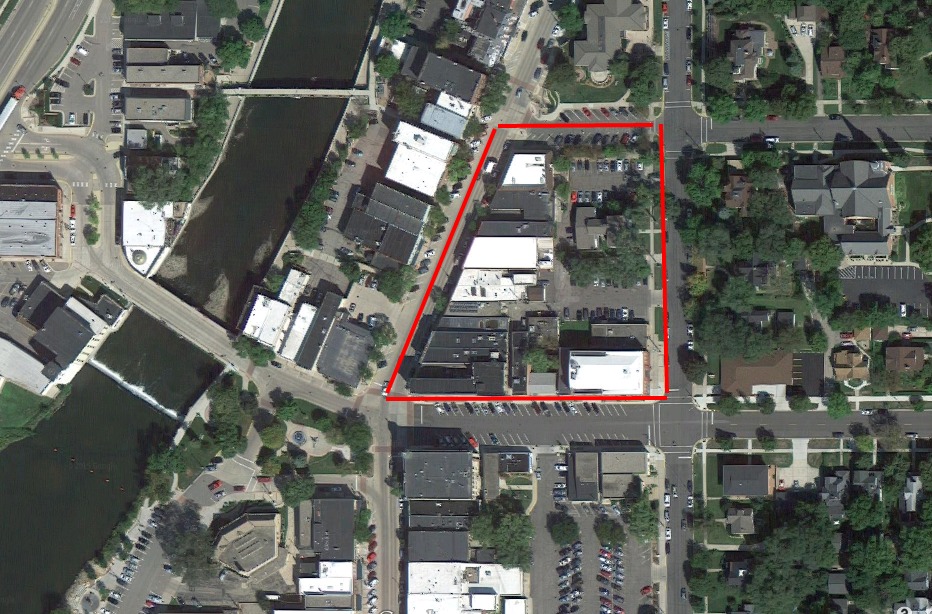 Mayor Graham was the first (but certainly not the last) person to call me anti-growth and anti-business, so let me say again that neither is true. I wholeheartedly support making the development permit process easy, predictable and cheap for developers. I urge the Council, Economic Development Authority, NDDC, and Chamber to work to encourage business and development in Northfield by retaining current business and attracting new companies.

But, and of course there was a but, I continue to advocate for the City to work to make developing in a pattern which will sustain the City financially the easiest choice rather than changing the regulations to development which is less profitable for the City the norm. Tonight, the Council should have a robust discussion about how to make the most productive use of land in Northfield for the taxpayers and how to help developers make money in the short term so the City can prosper in the long term.

To help the Council consider what I mean about more productive vs. less productive development patterns, let’s do the numbers. Following in the footsteps of Strong Towns “Taco Johns math” in Brainerd and Joe Minicozzi’s work in Asheville, NC (and an additional example from Rochester), I offer three examples of different development patterns in Northfield with taxable market values and tax revenues (from Rice County public records) compared on a per acre basis to compare apples to apples. The downtown block is by far the most efficient and highest producing use of land on a per acre basis.

When considering how to zone and regulate land, the City’s interest should be to guide development in a pattern which produces the most tax revenue for the least cost in terms of infrastructure. The proposed revisions to the LDC help create lower density and lower productivity for the City.

The development pattern is on a traditional grid street pattern with mostly two-story construction (there are a couple of single story buildings plus the taller First National Bank and Grand Event Center), zero setbacks, and sidewalks. This block has a mix of residential (apartments on upper floors along Division Street as well as an apartment building on Washington), retail and service businesses at street level plus additional business uses on upper floors (this makes for greater density of jobs, too).

This development was built in 1976, well into the suburban, highway and automobile-oriented phase.  The single-story structure with parking in front on a state highway frontage road is difficult to reach except by car. The sidewalk and new-ish bike trail along the river behind this development get pedestrians and bicycles close, but there is still no direct access. The highway oriented development requires considerably more infrastructure – a frontage road and a state trunk highway – as well as requiring off-street parking for additional distance for pipes and more stormwater runoff to manage.

Moving further south on Highway 3, the early 21st century big box development of Target and Cub (plus Applebee’s Restaurant) is also single-story, requiring a much greater amount of land for parking and the location at the far south end of town makes it less accessible for many on foot or bicycle.  Additional improvements to highway intersections and local connections streets added to the public cost.

On a per acre comparison, the denser, multi-story, mixed use downtown block is the clear winner as I’ve argued before, but now provide the numbers.  As luck would have it, the proposed land development regulations share an agenda with a proposed resolution supporting a state omnibus transportation funding bill that provides additional dedicated state funding for city streets (including non-MSA street maintenance, construction and reconstruction).  How much of the pain the omnibus transportation funding bill is trying to solve is self-inflicted by building more than we can afford?

Consider why Northfield and other cities need more money for local roads; one reason is that cities have built a great deal of infrastructure to support very low return development that cannot support itself. Working toward revising how we build can also help change how resilient and prosperous Northfield will be in the future.