Streets belong to you…and me…and everybody else; streets are public spaces – like parks – and might just be our most undervalued and underutilized community resources.  Northfield and Rice County are beginning to plan a reconstruction project on Woodley Street and this particular street is a golden opportunity to add value and change the conversation, too.

What might happen if we start talking about streets as a public asset with rich potential to be better places to play, talk, move and build communities rather than arguing about the width of the driving lanes?

Another way, Woodley is a key motorized transportation route worthy of its CSAH status, but its residential character and location between neighborhoods and schools, parks and downtown make it very much a local street. Northfield has a wonderful opportunity to work with Rice County to try move traffic, but build local connections and crossings back into this street.

Building more human capacity into Woodley is already richly supported by Northfield policy from general support in the Comprehensive Plan, strong direction in the Complete Streets policy, and particular improvements called for in the Safe Routes to School Plan and Parks, Open Space and Trail Plan.  But recent history shows there’s often pushback at the project level even with great policies in place.

1. How can Northfield change the conversation to foster shared benefits rather than protecting turf?  The residents of Woodley Street are most directly affected, but how to discuss the public space while respecting their private property and hearing their concerns? Rice County has design standards and cost sharing policies in place for city/county projects, but how to engage the County to think outside their urban collector street box to design a project which serves local needs better? Northfield’s City Council tends to polarize at the “you just don’t get it” positions, so how to give elected officials the tools they need to understand and articulate a broader picture of public good?

2. How can Northfield design this project to build the most human capacity and the most public benefit into this street segment? 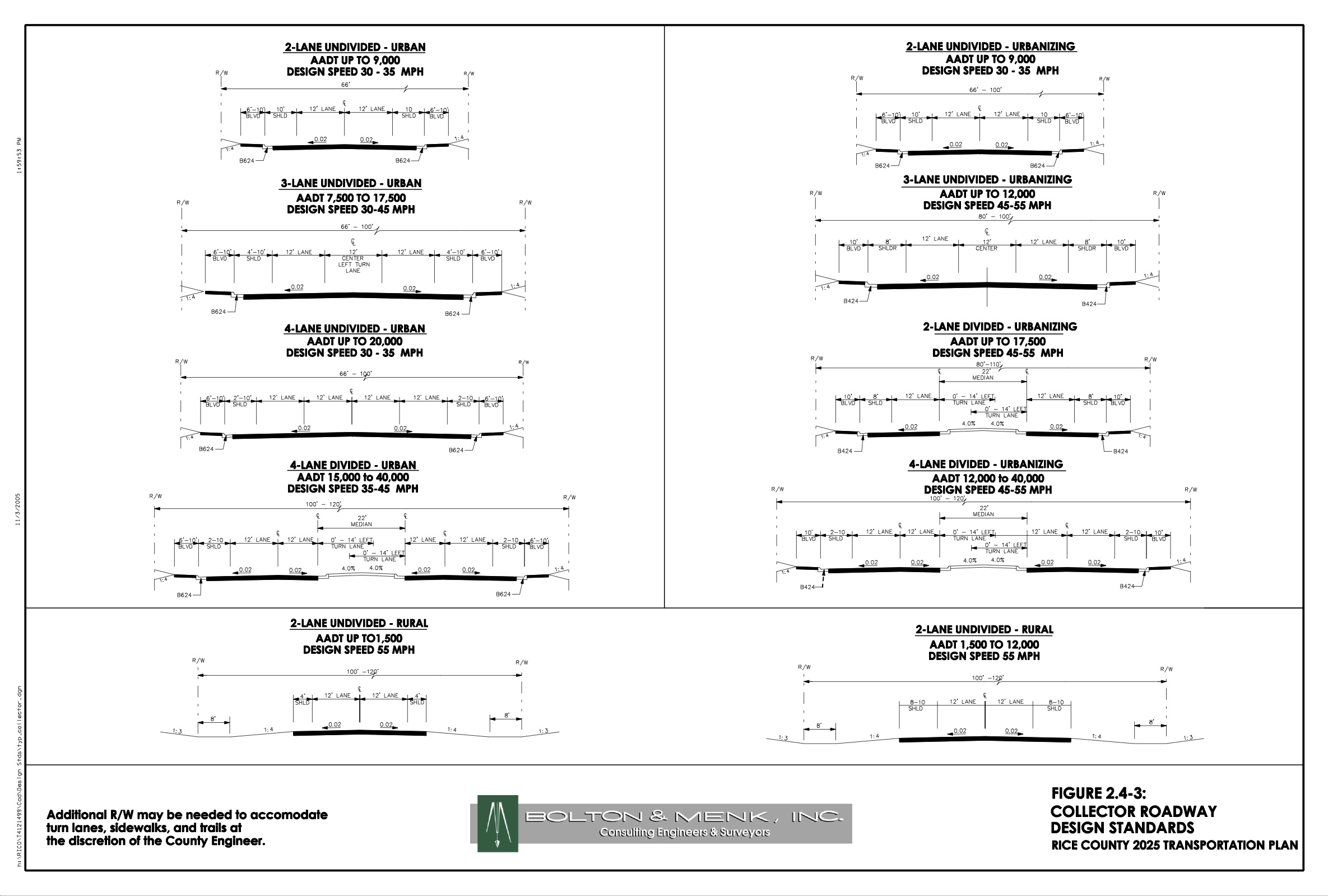 Here are a couple of journeys and connections, I’m hoping can be facilitated by a new Woodley Street and the conversation around the project should reveal more (or more detail about these sketches).

Kids in my east side neighborhood will be able to get to their neighborhood school, Sibley Elementary School, the soccer fields, or the middle and high schools on foot or bicycle easily, safely and independently.

This one is personal.  My daughter rode her bike (alone) to Sibley starting in 3rd grade after we practiced how to cross Woodley Street which is the only significant obstacle in a 3/4 mile trip on otherwise low volume streets.  Crossing choices were (a) the confusing 4-way stop (3rd grade non-drivers do not quite “get” the dance of who moves when) at Woodley and Maple Streets or (b) our preferred route, crossing at the Union Street “death curve” (my daughter’s term) where traffic did not stop and moved about 30 mph, but was still simpler to negotiate with “look both ways” even with the limited sight distance. In middle and high school, crossing Woodley was still required, but now the critical 4-way stop intersection at Woodley and Division Street had to be negotiated or bypassed, too, with no obvious “good route.”

Mayflower Hill will be able to walk or bike easily, safely and independently to school, the pool or downtown. When the eastern section of Woodley was reconstructed in 2008, the Non-Motorized Transportation Task Force was instrumental in bringing active transportation concerns front and center.  As a result, even though pedestrian accommodations were not standard on a rural road section, a multiuse trail was added on the north side and a sidewalk on the south which helped connect this area to the edge of the current project.  How can we continue the connection along Woodley through the denser neighborhood to schools, the swimming pool and downtown?

Woodley Street itself will become part of the pedestrian fabric of Northfield.  Reimagining Woodley as a thick thread woven into a rich network of walking, cycling and driving can broaden the conversation about what is possible, what is valuable and how we connect Northfield rather than spur divisiveness.